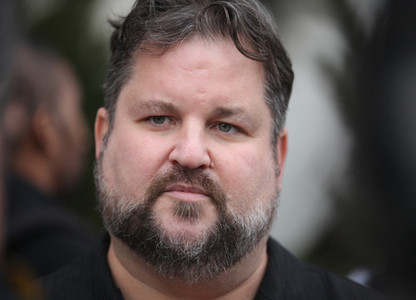 Prior to Roger Toussaints administration there were no swing rooms in the field in Brooklyn (TA Surface Dept) for bus operators to relieve themselves. There were only a couple in the OA.

This agreement was signed off on at a time that at least 4 swing rooms were  either established or were in the process of being done deals. For instance there was one at the Jay St / Lívingston St junction where multiple bus routes terminate.

This facility  was used for lunch and bathrooms breaks for both male and female employees. This space also had pass access doors, heat/AC.

Samuelsen allowed the TA to quietly close down ALL swing rooms in Bklyn (OA might have also been hit) even though the TA had a clear obligation to maintain and foot the costs.

Samuelsen was given this agreement since Dec 2009, as soon as he won the elections.

Where have all the bus driver swing rooms went Mr. Samuelsen???