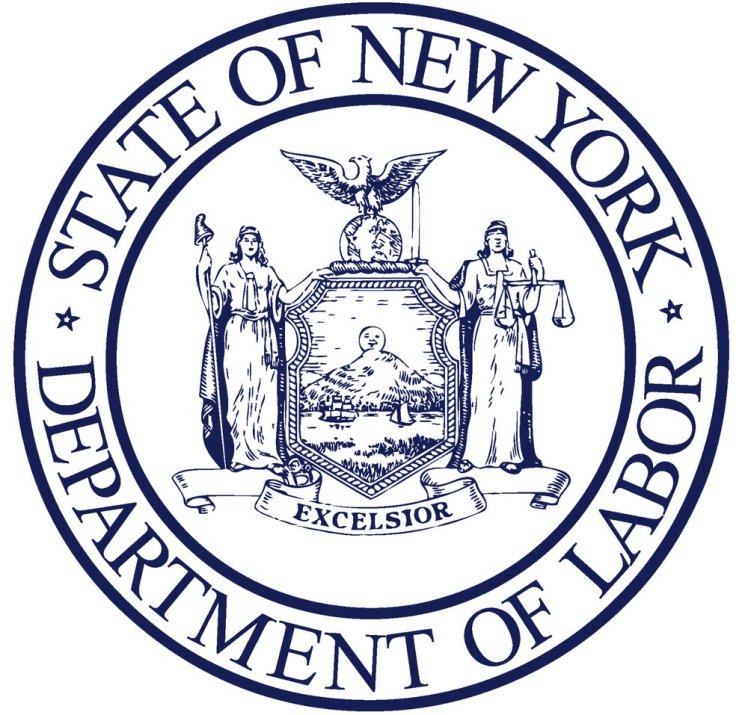 One thought on “Letter to the Commissioner of the NYS Dept. of Labor (14 pages)”